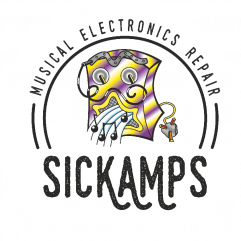 Sickamps
5 Stars - Based on 36 User Reviews

POWER UP HOT
The Bias Engine’s ‘Hot Anode’ cranks up the heat and has you running hot from the very first cord. It knows the optimum temperature for your tubes best performance and gets them there the minute you start playing.

JUST PLUG IN AND PLAY
The Bias Engine is easily incorporated into your amp’s systems at manufacture. It removes the need for bias current matching but still achieves the absolute best tone.

ROOTING OUT THE RENEGADE
Fear not the cherry red glow of a failing tube! If the Bias Engine detects a faulty tube, it can automatically ‘switch out’ the offending tube and run the amp, at half power, until the defective tube can be changed.

HARDER, BETTER, LONGER
Work your tubes at their full potential. The Bias Engine automatically micro-adjusts the bias on each tube to ensure its full potential is realised throughout its working life. The amplitude of drive signals supplied to the grids is dynamically measured and performance is optimised accordingly. Tubes work harder, better and for longer. 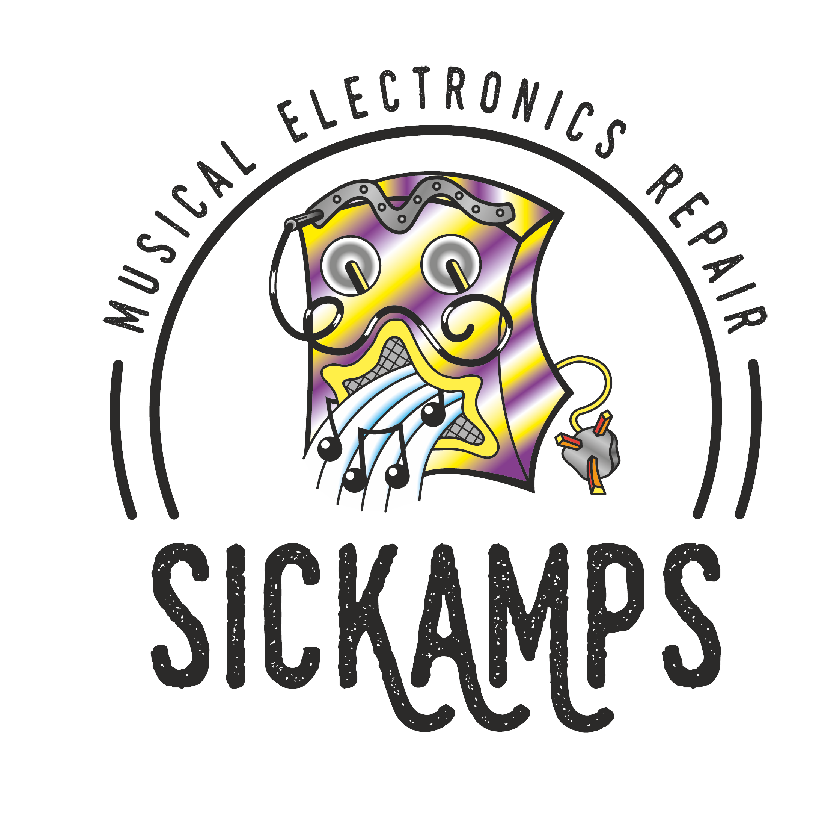